We are an innovative, manufacturing and distributing company in the field of medical technology, healthcare, fitness and wellness with a wealth of experience of over 16 years on the German and international market.

Our main focus is on the development and production of innovative products and services that meet the needs of the market. As a German company, we have the opportunity to implement and expand developments with our own production in-house. We are also on the rise in IT, app and software development, especially in the areas of health care, data transmission and telemonitoring.

Thanks to our many years of experience in different markets in different industries, we have acquired a great deal of knowledge, which we can ideally use for the implementation of your projects.

What we have achieved so far

With our smartLAB family, a large number of innovative products and the hLine Telemonitoring series, we have achieved some significant mileage since its foundation in 2004:

January 2014: First release of the fitmefit app. Available for Android and iOS

September 2013: The new fitmefit.com is available. Register for free and benefit from the many advantages. For more information, see: fitmefit.com.

April 2013: fitmefit study is presented during the ADA in Chicago

November 2011: Launch of the community fitmefit.com

November 2009: HMM presents the telemonitoring concept hLine with the hFon Healthphone for the first time at Medica in Düsseldorf. The product line will be introduced in 2010.

February 2007: Construction of production at a new location in Dossenheim – Germany

September 2006: Start of production of blood glucose meters in Germany

All our activities are geared towards the well-being and protection of human beings. Our mission is to offer high-quality products with outstanding application properties – at lucrative prices. Our assortment is carefully compiled. Our strategy is to offer individual products for a wide range of needs. Through intensive research and technical development, we at HMM always strive to bring innovative products in the areas of diagnostics, health and wellness to the market. With our products from the smartLAB® family, we make an active contribution to sustainable and comprehensive healthcare. 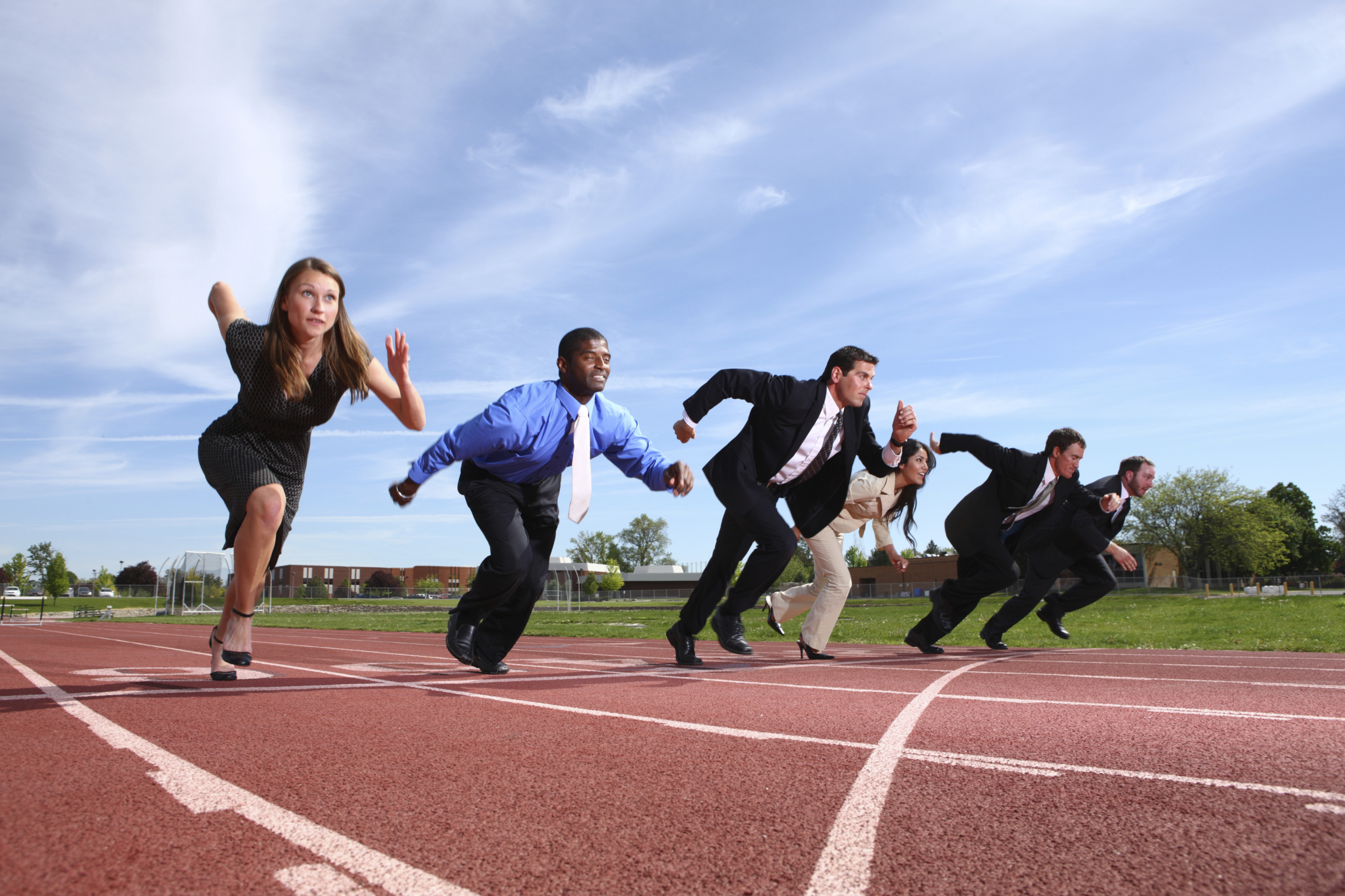 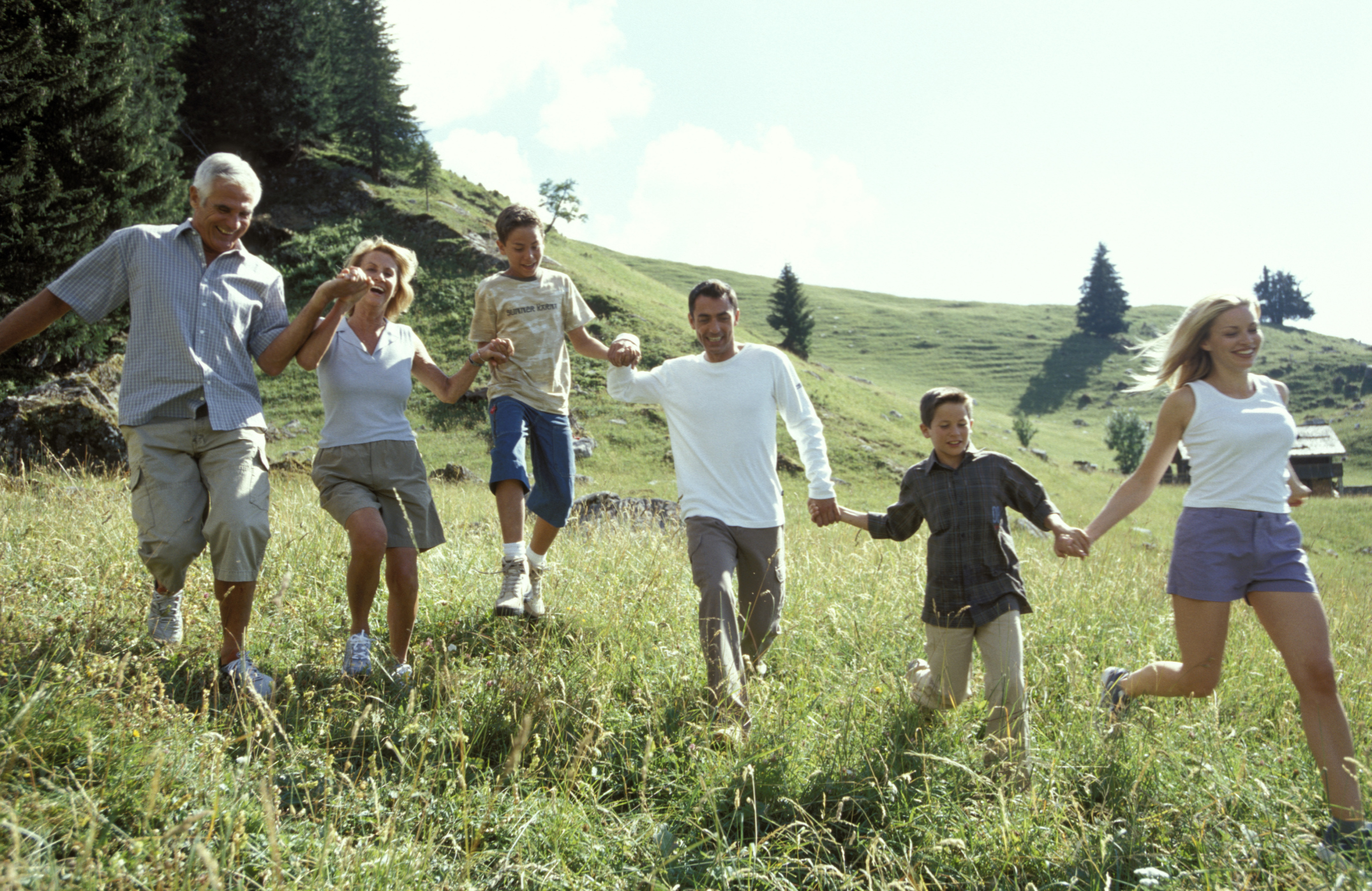 All our activities are geared towards the well-being and protection of human beings. Our mission is to offer high-quality products with outstanding application properties. Our product portfolio is carefully compiled. We offer individual products for a wide range of needs. Through intensive research and technical development, we at HMM always strive to bring innovative products in the areas of diagnostics, health and wellness to the market. With our products, we make an active contribution to comprehensive health care. Our goal is to sustainably improve and expand medical care at home and on the go.

We not only want to consistently improve our products, but also to bring new healthcare, fitness and wellness products to the market. In this way, we plan and invest in our future.

We develop, produce and distribute our healthcare, fitness and wellness products. Our customers get everything from a single source. We thus act as a reliable contact for our customers, cooperation and business partners alike.

A respectful and appreciative treatment of our employees is important to us and the key to success for us. Only with dedicated employees are we able to maintain the high level of our services and increase them in the future.

We not only demand a lot from our employees, but also support them with targeted training and further education, because motivation, creativity and competence have the highest premise for us.

Not only do we develop ideas together with our employees and work closely together in the implementation of projects, but we also want our employees to contribute their ideas and realize them. Our cooperative approach complements our competences. This enables our employees to play an active role in the company’s success.

Those who do a lot of work must be able to relax in their free time. Only employees who can develop in their private lives, have time for their family and hobbies, are motivated and efficient in the long term. That is why we attach great importance to regular working hours.